The Google Assistant SDK allows you to put the power of Google’s speech, understanding, knowledge and machine learning into nearly any device, including speakers, appliances, robots, and other connected things that listen and respond. Come to this session and we’ll show you how to build a voice controlled device in under 30 min, along with some fun demos – including some newly released features. 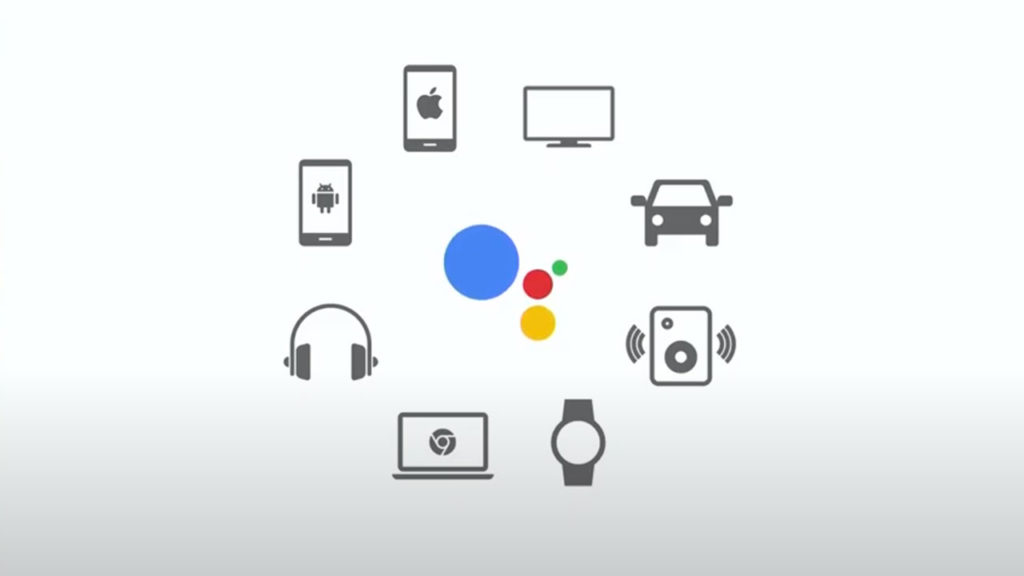