In this video, @greenido shows you how to use API.AI and build an assistant app in less than 10 minutes. (FYI: API.AI changed its name to Dialogflow!) 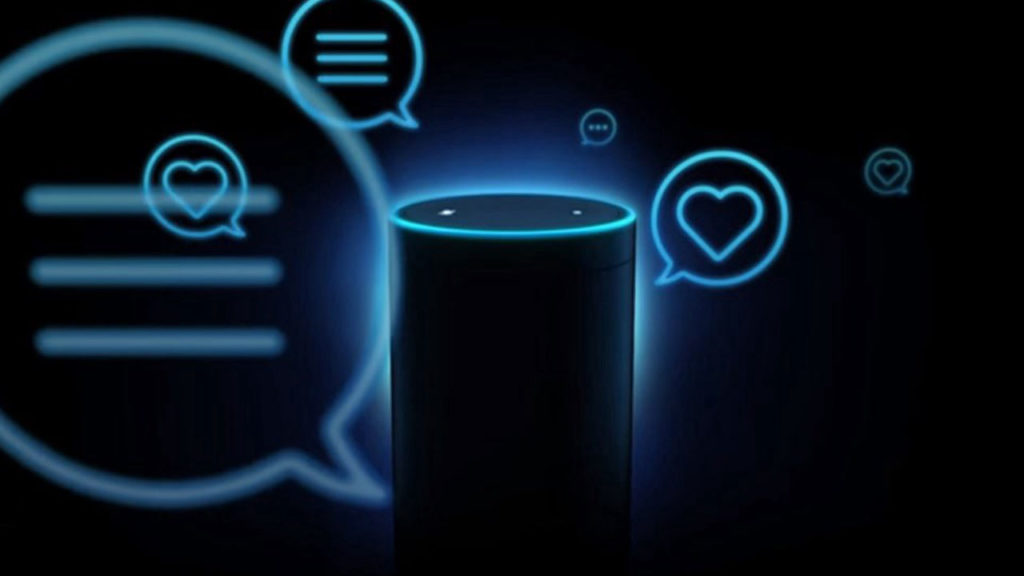