The Google Assistant’s mission is to help users get things done in their world. This session will explain how to plug into the Google Assistant services ecosystem. We’ll cover everything from understanding the business use case and high level user interface design to implementation and growing usage. By the end of this session, you should have a better understanding of the Assistant service ecosystem and how to get started.

What is Alexa? – An Intro to Amazon’s Voice Assistant

When measuring User Engagement for Google Assistant, one way to measure the success of an Action, is by…

Tour an Alexa-enabled Smart Home by Bethesda Systems with Thom Kephart from Amazon. With the Alexa Skills Kit… 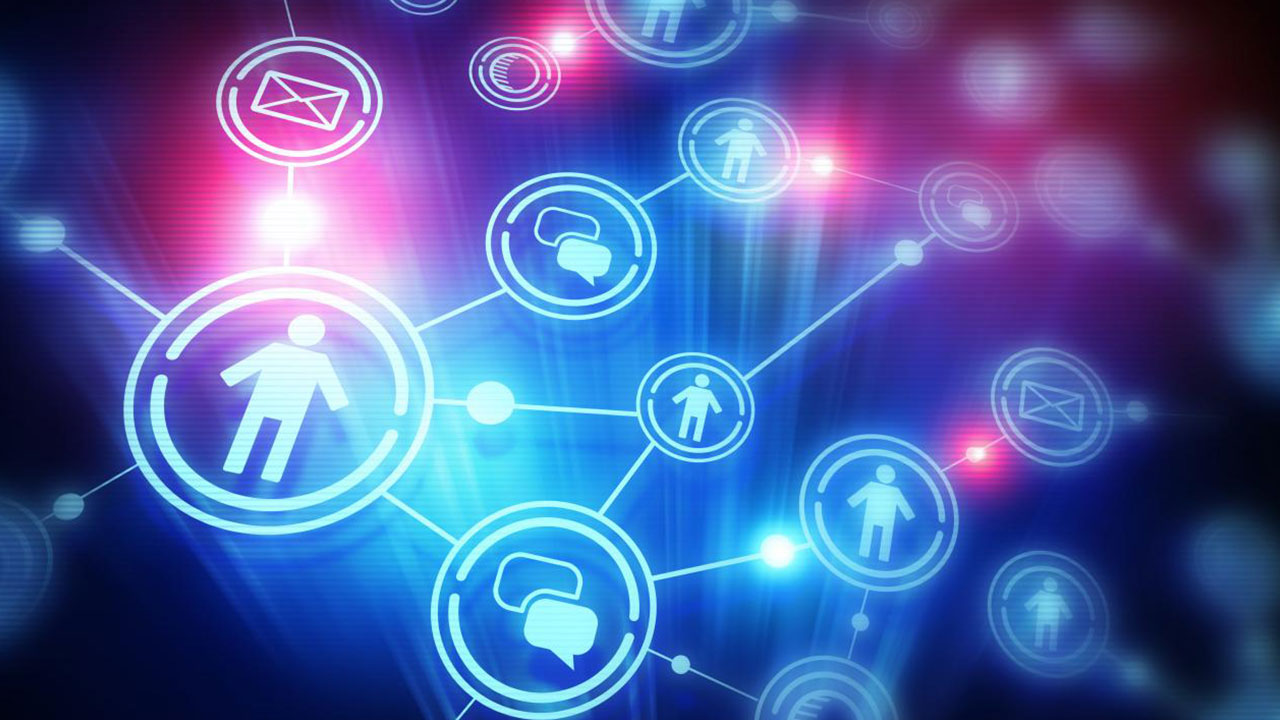