As you gear up to build great Conversation Actions for the Google Assistant, find out how to leverage one of the principles that practically defines what it means to be “conversational” – our ability to take mental leaps, to draw inferences, to be informative, to feel like we’re making progress. Conversation is systematic, but to the surprise of many technologists, this conversational principle actually defies the rules of formal logic. So come find out the non-literal truth of everyday back-and-forths; take advantage of this principled, built-in “hack” of spoken language; and delight your users with the intuitive ease of everyday conversation.

Amazon Alexa Voice Design Guide – How To Interact With Alexa

Tour an Alexa-enabled Smart Home by Bethesda Systems with Thom Kephart from Amazon. With the Alexa Skills Kit… 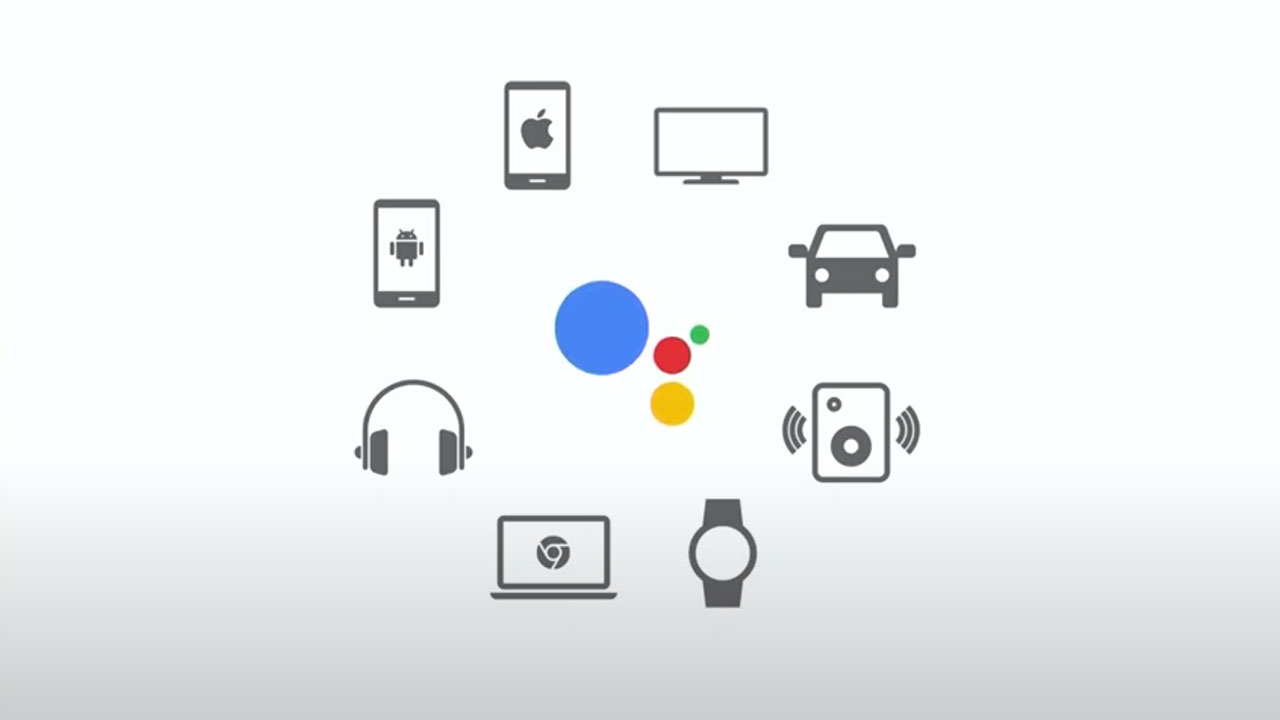